This is a heads up that 0.17 is coming Soon™... and it's going to absolutely break some mods. However, as a beta tester I've had a sneak peak of some of the new upcoming stuff, and I'm REALLY excited to see what can be done with this new tech! So, unfortunately, there'll be no update until 0.17 comes around. 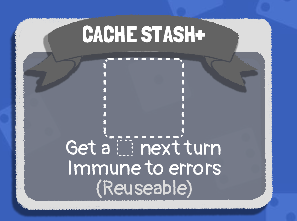 I can't spoil any stuff though - that would be unfair! However, I can say that Scissors and Pickaxe are getting renamed to Shears and Shammer, respectively. I'll also mention that a couple of items are getting "reworked" in that their scripts are being changed... due to their behaviour (inadvertently or not) being added into the base game!

Anyway, this will all be coming when 0.17 releases, which is still being worked on. Stay patient!